How one person can ruin your travel plans! 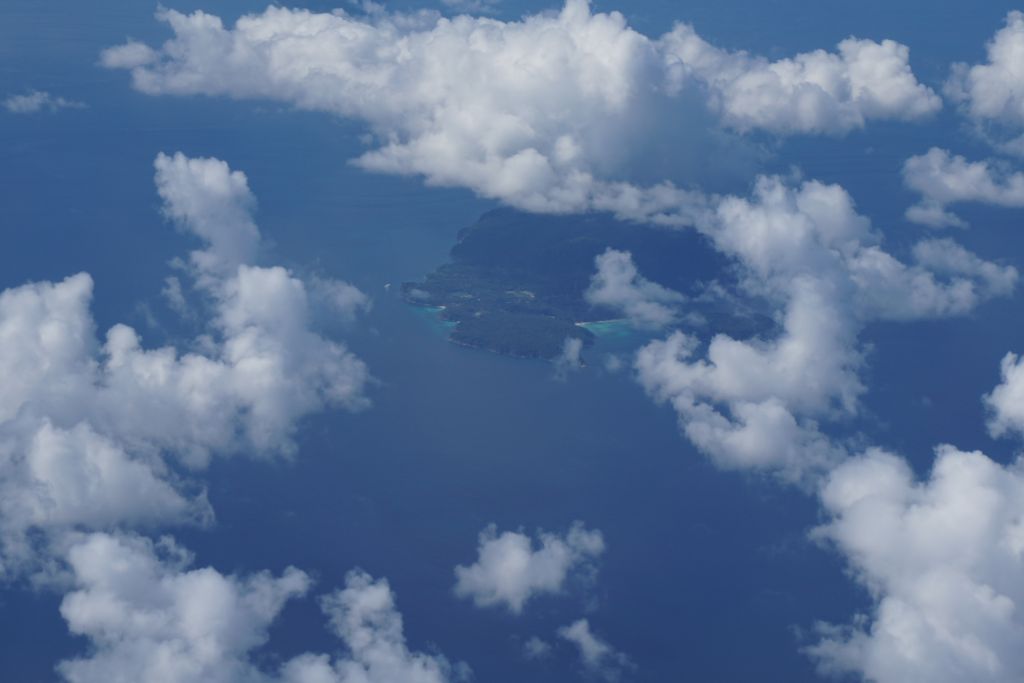 How one person can ruin your travel plans!

It is Sunday morning, we get ready as fast as we can at 5:45 am to catch the bus that goes from KL Sentral to Kuala Lumpur International airport, as we enjoy the hour-long ride we are sad to leave Kuala Lumpur behind, but very exited of entering Thailand for the first time in our lives.

We arrive early at the airport and find the departure desk of AirAsia where we stand in line to get our tickets to Phuket, as we arrive at the counter we give our passports to the attendant who rapidly prints out my boarding pass, but then when she goes to print the one for my wife she tells us that she can’t print the boarding pass because there is an error in her visa.

My wife Vicky still travels with her Colombian passport, because of this she needed a Thai visa which we got at the Thailand Consulate in Miami, FL. She got her Visa Approved for 3 entries and we were happy that she got it just in time for our trip. Fast forward to the moment when the airline clerk checked the passport and tells us that the Visa had a date to enter Thailand before 02/15/2014 instead of 02/15/2015. The person in charge to make her visa in Miami got confused and instead of writing down 2015, she wrote 2014. The attendant directed us to talk to her manager to see what we could do to get into the flight in time.

We wait in line to talk to her manager just to find out that he definitely did not want us to get on the plane. He was probably one of the rudest persons we have ever encountered in our travels. He told us “this is not your lucky day” and guaranteed that there was nothing he could do. We explained how the person who did the visa made a “stupid mistake” because you could clearly see that the date of creation of the visa was in Nov of 2014,  it was easy to see that this was simply a typo. To our bad luck, whoever did her Visa in Miami wrote the details by hand instead of a computer and the manager proceeded to tell us that the Visa looked fake and that he had never seen a handwritten Visa. As I explain this very unhelpful person of how we had nowhere to stay in Kuala Lumpur, and already had all arrangements to arrive in Phuket that day, he insisted there was nothing he could do. Vicky and I felt miserably and all he could tell us was to go and see another manager, maybe he could send a copy of the Visa to the Thai immigration office, but since it was a Sunday he told us that most likely we were not going to get a response.

Feeling like we were going to be stranded in Malaysia for no-one knows how long, we made the other long line to see the second manager. With our hopes at the lowest point I explained again the entire situation to the manager. Right away you could see the difference in attitude of this guy, you could see he really wanted to understand what was going on to try his best and help us. We waited for about 15 minutes while he put all kind of information into his computer, when I was already making plans in my head on how we were going to deal with this issue, he starts printing out her plane ticket and start telling us that we should hurry up and board the plane and that we should talk to the Thai immigration once we arrive in Phuket.

We were relieved to be able to fly and in a matter of minutes our world turned around 360degrees. Our long faces were now full of joy just like if we were given a gift 😉 This story just reminds me of the power that people have to make or ruin your life. The first manager did not care whatsoever if we had a place to stay or whatever would happen to us if we missed the plane, instead the 2nd manager understood the situation and helped us out. Don’t ever let someone ruin your plans, make sure you try everything in your control to make things happen.

At the end when we arrived in Thailand the office put her visa number into the computer and we got in no problem whatsoever.

As a tip triple-check all of your paperwork before leaving, we were so exited about her visa that we did not stop to carefully read every detail in it.

Also don’t let yourself down by the unhelpful people that you meet in your travels, as we have discovered there are more good people around than the ones who want to make your life hell, but just keep going and everything eventually turns out just fine.