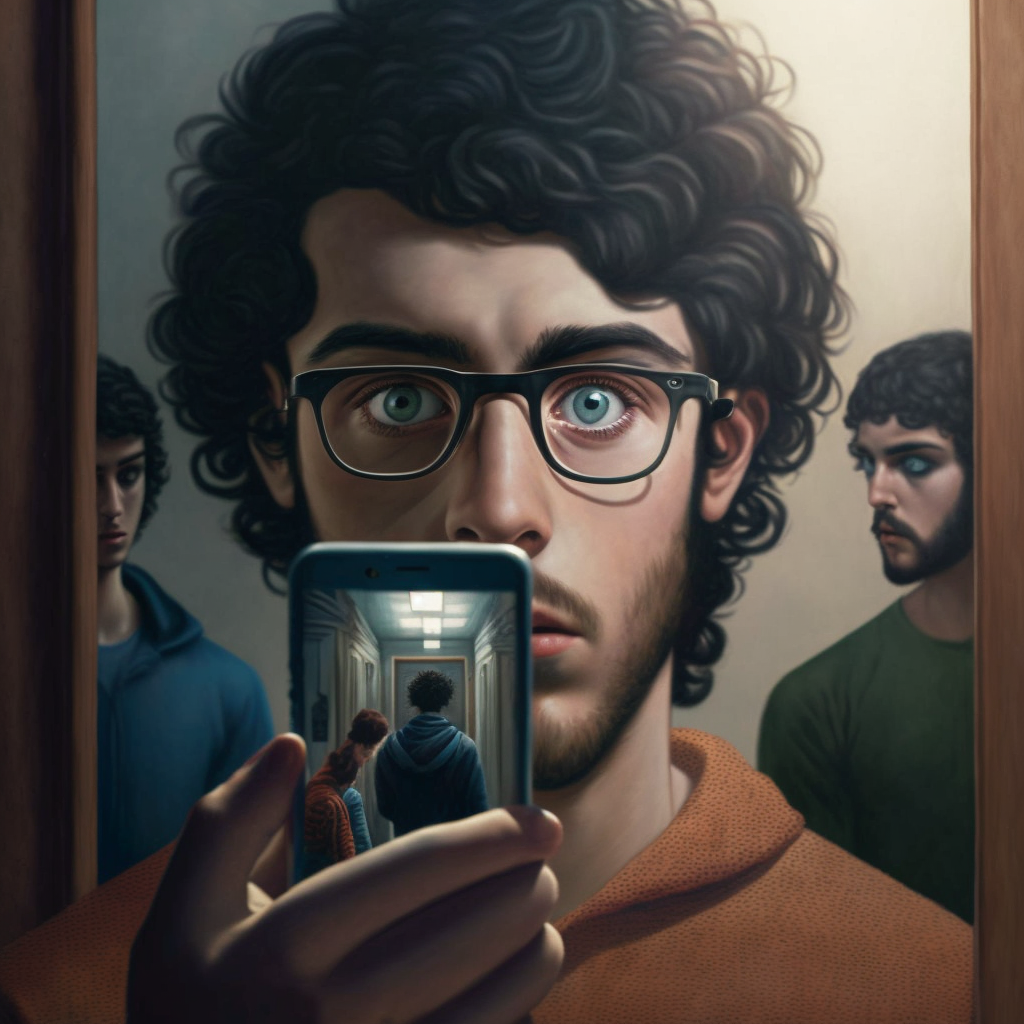 In 1967, French philosopher and filmmaker Guy Debord wrote a book that would become a cult classic among critics of modern society: “Society of the Spectacle.” In this work, Debord argues that our world has become dominated by images and spectacle, to the point that images rather than face-to-face interactions mediate our social relationships. In other words, we live in a world where the “spectacle” has taken over, affecting how we observe and understand the world around us.

But what does Debord mean by “spectacle”? Essentially, it’s the idea that our society has become so obsessed with images and representations that we’re losing touch with reality. We’re bombarded with images of the “perfect” life on social media, in movies and TV shows, and advertising, and we’re starting to believe that this is what the world should look like. We’re more interested in seeing images of celebrities and influencers living their “best” lives than actually living our own lives.

Debord argues that this creates a kind of “false consciousness” in which we’re disconnected from the reality of our own lives and instead live vicariously through images and representations. We’re so used to seeing things through the lens of the spectacle that we’ve lost sight of what’s real and what’s not.

One of the most striking examples of this is how we use social media. On platforms like Instagram and Facebook, we present ourselves to the world in a carefully curated way, only showing the best parts of our lives. We’re creating a “spectacle” of ourselves, and in the process, we’re losing touch with who we are.

But Debord’s critique of the spectacle isn’t just limited to media. He argues that it’s a problem that extends to all aspects of our lives, from how we consume news to how we interact with our friends and family.

We’re so used to seeing the world through the lens of the spectacle that we’ve lost sight of what’s real and what’s not.

So, what can we do about it? Debord doesn’t offer any easy solutions, but he does encourage us to question the spectacle and to be aware of how it’s affecting our lives. He urges us to think critically about the images we’re consuming and to be mindful of how they shape our understanding of the world.

It’s a sobering thought, but it’s also an important one. In a world where the spectacle seems to be taking over, it’s more important than ever to remember that there’s a difference between what we see and what’s real.

What Is a Sabbatical and How C...