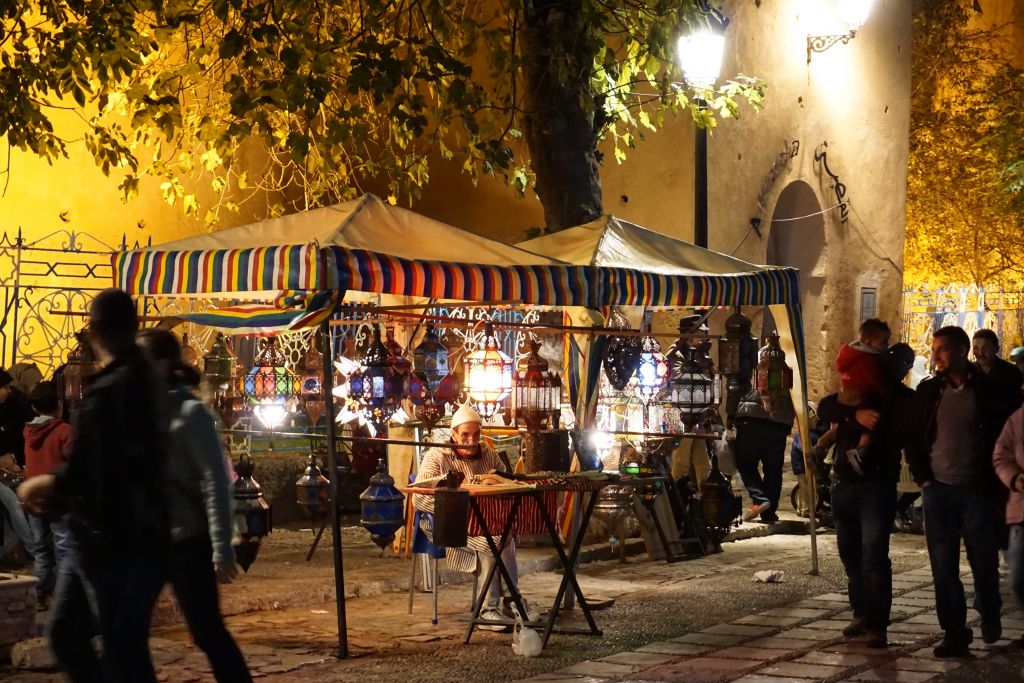 We are living in a very difficult time for our society as a whole. While the entire world suffers from many different factors such as hatred, lack of understanding for each other, poor living conditions for a vast majority of the population, environmental issues and so on, a great percentage of people continue only caring about the new gadget that will come out and the next season of whatever hot new tv show is on the air right now. This is why I truly believe that travel broadens the mind.

If you ask me what is the one thing that will help anyone to immediately broaden their mind, I will say TRAVEL without hesitation.

We have to understand that there are 195 countries in the world and each one has it’s own identity, customs and way of living. No matter how rich or poor, no other country or person for that matter is worth more than any other anywhere else.

Every person in the world has its own reality based on the way they were brought up and the millions of past experiences that they had on their lives. The biggest lottery game is played every time a baby is born, while a baby could open their eyes in a shiny hospital in the middle of California or Singapore, another one opens theirs in a dusty house in Somalia or Haiti. Who is to say that one baby’s life is worth more than the other? These two innocent little persons will grow up to see and perceive two very different realities of the world.

Sadly most of us grew up in a very closed society where we rarely go out and explore different ways of living as the ones we have. I will even say that in general most people actually travel to places they perceive as “better” than the one they are used to. So yes the two weeks at a luxury resort in Cancun, or that group tour in Italy while still amazing, does not count as getting to know deep another culture. It is only when you open yourself up for adventure and get to discover new cultures, languages, religions and more that you get to truly be able to feel that you no longer are just a part of your small community, but that you belong to a much broader community “The Human Race”

The minute anyone steps into a dramatically different country, you immediately forget about the Facebook wall and emails that you were reading just minutes ago when you landed on your phone. When you get to experience first hand different smells, tastes, architectural design, languages, even trying to figuring out the currency exchange, all of your senses and your brain get to experience a different reality than the one you are used to.

When you go to new places you find out that many of the things you are used to are actually much better in other countries, then when you go back home you realize that there is a big world out there and that your reality is just different than everyone else’s, because of this we can’t say that one is more important than the other one, they are just different.

If you live in a developed country there is nothing that will broaden your mind more than traveling to countries that are not as wealthy. From Myanmar to Peru you will discover that every country is rich on their very unique ways. They all might not have the shiny skyscrapers and modern architecture, but every single country in the world has something to offer.

The most valuable asset of every country in the world are it’s people. The best realization that you will get from traveling is that there are true genuine and amazing people everywhere. No matter their color, religion or nationality you will find amazing people in every corner of the world. I won’t say that we live in a utopia and that everyone is well intentioned, obviously you have to keep an eye open for the few bad apples of every country, and sadly some countries have more than others. But in general you will be amazed by the kindness of most people that you meet when you travel.

Open yourself to a whole new belief system in your mind. The more you know the more empowered you are.

From a Muslim African Country, to Asian Buddhist Islands and Centuries Old Catholic European countries, we have found amazing people that were genuinely happy that we were visiting their country.

The minute you realize that the world has much more to offer than just your city or your country, you will understand that we all share the same basic human driving forces, and that even when the media and politicians try to make us look very different, us humans are not very different from each other at the end.

Hope you enjoyed this article Travel broadens the mind